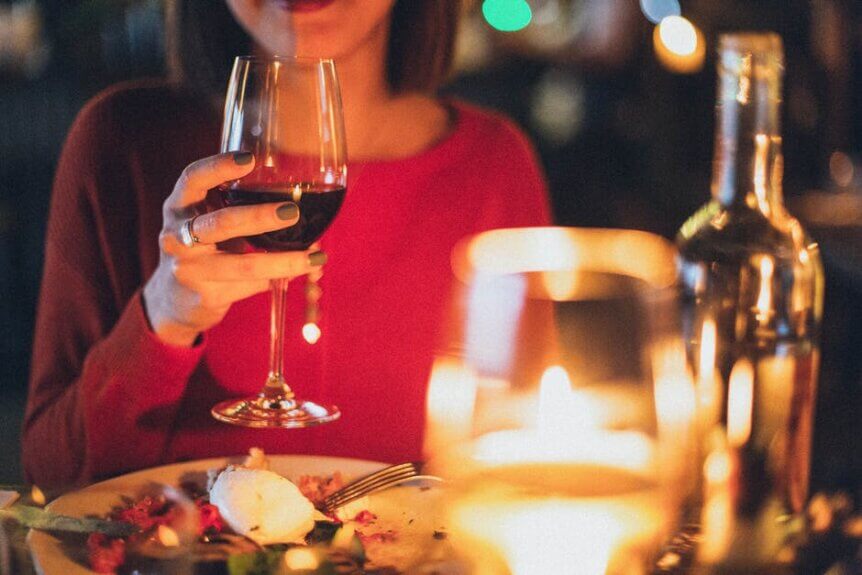 With its deep color and caramel aroma, Tres Coronas Oro Dulce could be the perfect new addition to your stock.

Here’s everything you need to know.

So what is Tres Coronas Oro Dulce?

La Madrileña was established in Mexico City in 1911 and continued to grow throughout the early 20th century. In the late 1930s, the company set up the Tres Coronas (Three Crowns) brand, and this delicious Oro Dulce was born.

Tres Coronas Oro Dulce is in the top ten most sought-after wines in Mexico and retains a great deal of popularity in the United States, where it is available to purchase from a number of online vendors. It is made with Palomino grapes and has an alcohol content of 17%

The wine is a Mexican version of a type of Spanish wine called Jerez. You may be more familiar with the English name sherry.

A Brief History of Sherry

The first written mention of sherry comes from the writings of the Greek geographer Strabo in the 1st century BC.

In his work ‘Geography Volume III,’ Strabo writes that grapevines were first introduced to the Jerez region of Spain by the Phoenicians in 1100 BC. This has been backed up by archeological findings at Castillo de Doña Blanca, where archeologists found two wine presses.

Like many alcoholic beverages, the wine derives its name from the region in which it is principally made. But variations, like Tres Coronas Mexican sherry, are produced in other countries.

The Jerez region continued to be a hub for wine production throughout its history, even as the Moorish conquest of Spain began in 711 AD.

By 1483 AD, demand for Jerez wine amongst English, French, and Flemish merchants had grown massively. This lead to the creation of the Regulations of the Guild of Raisin and Grape Harvesters. This set of rules regulated the harvest, production, ageing, and sale of the wine.

As the Spanish spread their power and culture throughout Europe and the New World, they took Jerez wine with them. This was quite often stolen and taken home by English pirates. Even William Shakespeare spoke of sherry wine in his writings.

To this day, Jerez wine and its regional derivates remain immensely popular throughout the world.

Whether it’s made in Spain or Mexico, most sherry is made using a similar process of grapes selection, fermentation, fortification, and then ageing.

The first step in any winemaking is grape selection. Palomino grapes are used for most dry sherries, including Tres Coronas Oro Dulce.

The grapes are harvested and crushed straight away at different stages that produce different types of grape juices and musts. The grape juice from the first pressing is usually used for the wine.

After the grape juice has been treated to fend off any bacteria, the fermentation process can begin. The grape juice is stored in wooden barrels or stainless steel tanks. Musts that have already started to ferment are often added to speed up the process.

The wine is then left to ferment slowly. Palomino grapes will continue to ferment until nearly all of the available sugar has turned to alcohol. The barrel is usually left throughout the fall and winter months, after which time it is fortified.

Sherry is often fortified with a type of brandy. But the brandy is not added to the wine as it comes. It is first mixed with a more mature sherry to create a 50/50 mixture. This is to dilute the brandy.

Both Spanish and Mexican sherries are then sent to be aged after fortification.

The ageing process takes place in an underground cellar called a bodega. The sherry is stored in barrels that are filled most of the way. The barrels are typically made from a porous Oak that allows a good deal of air in and out of the barrel.

Sherry is usually aged either oxidatively or biologically. Mexican sherry tends to have an ABV of 17% and up and is most often aged oxidatively. Oxidative ageing essentially means that the wine is given plenty of direct exposure to air.

This ageing process isn’t too different from processes used to age rum and whiskey.

Tres Coronas Mexican sherry is known for its incredibly sweet, almost syrup-like flavor, and as such, it is typically classified as a dessert wine.

Of course, the first way to enjoy this sherry is to pour yourself a glass and have it straight. It pairs brilliantly with desserts that are heavy with chocolate and caramel and makes the perfect aperitif for when you have guests over.

You can also use Tres Coronas Oro Dulce Mexican wine in a range of cocktails. Try a twist on the classic negroni by swapping out the gin for your Mexican sherry.

Jerez and Jerez-style wines like Tres Coronas Oro Dulce have a rich and complex history and flavor. Buy one of our Mexican sherry barrels today to age your beer, wine or spirit.

Here at Northeast Barrel Company, we’ll work with you to deliver a high-quality product with a deep, delicious flavor. Contact us today to see how we can help you.