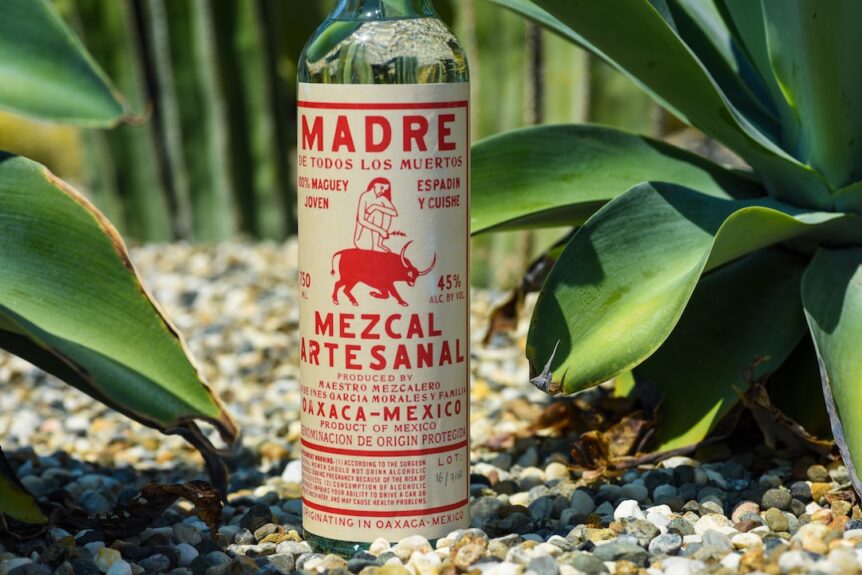 Did you know that almost 8 million liters of mezcal are manufactured each year? That’s enough to fill about 44,000 bathtubs!

Mezcal Artesanal is a delicious culinary experience not to be missed. But how much do you know about this delicious taste sensation? Do you know much about how the food is prepared or the best way to eat it?

What is Mezcal Artesanal?

Mezcal is an alcoholic beverage made from agave, a leafy plant that thrives in the warmer regions of the Americas. The taste varies heavily depending on the type and manufacturer of the mezcal. But the drink is well known for its smoky taste, which it takes from the roasted agaves.

Mezcal can also have leafy, herbal notes. There are all kinds of different varieties, so you may need to try a wide variety before settling on a favorite.

If you’ve tried mezcal in the past and you weren’t a fan, consider giving the drink another try. In the 1980s, lots of very cheaply produced mezcal made its way north of the Mexican border. This poor-quality product left many Americans with a poor impression of the drink.

A Brief History of Mezcal Artesanal

Mezcal has been produced in central America since ancient times. A myth among the people who produced the drink said that agave was struck by lightning to produce the first batch of mezcal. With that in mind, the drink earned the title of elixir of the gods.

Following the arrival of Spanish colonists, the drink grew in popularity. It began to be produced en masse and was even shipped to Spain. Today, mezcal continues to cross international borders, reaching whole new communities.

How to Make Mezcal Artesanal

Making mezcal artesanal requires many years of training and the proper equipment. Families in Mexico pass down special techniques and use closely-guarded recipes to create specific flavors.

The process begins with the harvesting and roasting of agave. The plants are cooked in a stone-lined underground pit which helps to build that distinctive, smoky flavor. The cooked product is then removed from the oven and crushed by hand.

Next, the fermentation process begins. This part of the process takes around one to four weeks. The family overseeing the mezcal production will carefully monitor the fermentation, tasting and listening to the vats and deciding on precisely the right moment to move onto the next stage.

Finally, it’s time to distill the mezcal. The fermented concoction is moved into a traditional copper still. Normally, the liquid will be distilled twice, but some prefer to distill their mezcal one or three times.

Mezcal is made in family-owned palenques throughout Mexico. Our mezcal artesanal is provided by more than 50 different suppliers across the country, each one offering its own unique spin on the drink.

Due to the extra effort that goes into producing mezcal artesanal, the drink is normally of a generally higher quality than other varieties of mezcal, as well as most spirits in general.

Mezcal artesanal is also quite a strong beverage. If you’re not used to strong spirits, be very careful when consuming this drink! While purists like to enjoy the drink straight, you can use a small amount of mixer like ginger beer or grapefruit if you prefer a slightly milder taste.

The taste can vary considerably depending on several factors. Our mezcal artesanal offers a mix of herbal and smoky notes. Each barrel is aged with different varieties of agave varieties.

Mezcal comes in three different varieties. There’s mezcal, mezcal ancestral, and mezcal artesanal. Each variety has its own appeal and it’s up to you to decide which one you like best!

Standard mezcal is the most commonly available variety. It’s not subject to the same restrictions as other varieties of the drink so it can be made cheaply and easily. On the other hand, it’s often of lower quality and doesn’t have the same complex taste of other varieties.

Mezcal ancestral is only made using traditional techniques, so its production is governed very strictly. Traditional clay pots and hand tools are used, with no modern conveniences allowed.

Mezcal artesanal is something of a middle ground. Palenques working with this variety may use some modern tools to make the process easier but still make use of many traditional elements. Traditional tanks and pit ovens are used in production, but shredders can be used to speed up the grinding process.

We believe mezcal artesanal strikes the best balance between high quality and affordability. And with our quality barrels and trusted suppliers, you can be sure any mezcal artesanal you buy from North West Barrels will meet the highest quality standards.

Now you know the basics about Mezcal Artesanal, it’s time to try aging your beer, wine or spirit in a used mezcal barrel! Contact us today for availability and pricing!