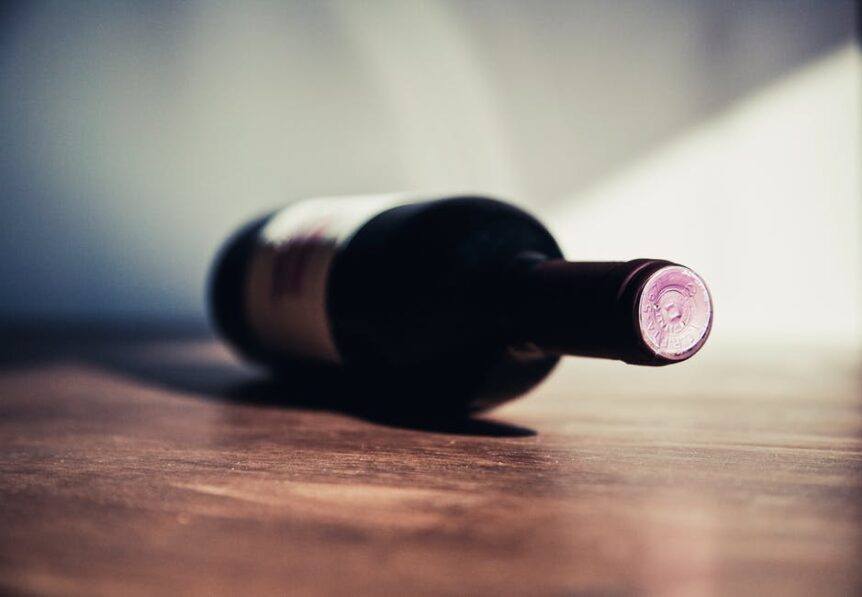 Did you know that the oldest wine discovered so far is more than 8,000 years old? While humans have been making wine for thousands of years, modern wine is more refined and better tasting than in the past. Cabernet Sauvignon, for example, is a beloved red wine that typically has dark, fruity flavors with some savory notes.

However, you will find that the flavor of this wine can change once it ages. This is the case when you age any kind of drink from wine to bourbon and beyond. But how does this red wine change once it ages and how long should it be aged?

Keep reading to learn more about this wine and how long to age Cabernet Sauvignon to get the best flavor.

What Is Cabernet Sauvignon?

While it may be hard to believe that such a delicious type of wine came about by accident, the story is true. This particular grape variety is renowned for its tough skin that makes it resistant to the elements. Once French grape farmers figured out how durable (and tasty) it was, grape farmers started to grow this new kind of grape plant all across the region of Bordeaux.

Today, French grape farms still grow most of the world supply of Cabernet Sauvignon in this region. However, ever since the grape’s accidental invention, countries all over the world have started to grow this kind of grape and started to make their own wine varieties with it.

Because Cabernet Sauvignon is a cross between two very different grape varieties, it is full of unique flavors and aromas. In particular, its tannin levels are quite high compared to other types of wines. Tannins are bitter compounds that are able to provide bitter and bright flavors to the wine.

This may sound like a bad thing, but tannins can really bring together a glass of wine. Without tannins, wine would taste flat and dead.

All about Aging Cabernet Sauvignon

A barrel that has aged another drink before is often called a seasoned barrel. This is important as it allows the wood to impart its oak flavor as well as flavors from the previous liquid, to the wine that it is currently aging. Once you age a drink one time in such a barrel, the barrel will have a little less wood flavor, but will still have enough to age a couple of more batches.

This can make the Cabernet Sauvignon a much more complex drink with an earthier profile. The longer you age the wine, the stronger its flavors will become. Even its color will darken and its aromas will become more savory.

The Details of Aging Cabernet Sauvignon

Cabernet Sauvignon doesn’t have to go through the aging process in an oak barrel that previously aged whiskey. Some people might prefer to put the wine in a fresh, new barrel that has never aged anything before. That way, the wine will only pick up the notes of the oak itself rather than the flavors of the previous drink.

Some people may prefer not to age this wine in an oak barrel at all. Instead, they might want to put the wine in steel barrels. Steel barrels don’t add any extra flavor to the wine as oak barrels do. This is important for those who don’t like the flavor or smell of oak.

Everything You Need to Know About Aging Cabernet Sauvignon

Aging Cabernet Sauvignon is not a complicated process, but it can certainly add a whole new world of flavor to the wine. Depending on what kind of barrel you age it in, the flavors of this wine can transform completely.

If you are a winery looking for barrels to age your next batch of cabernet sauvignon, contact us here.