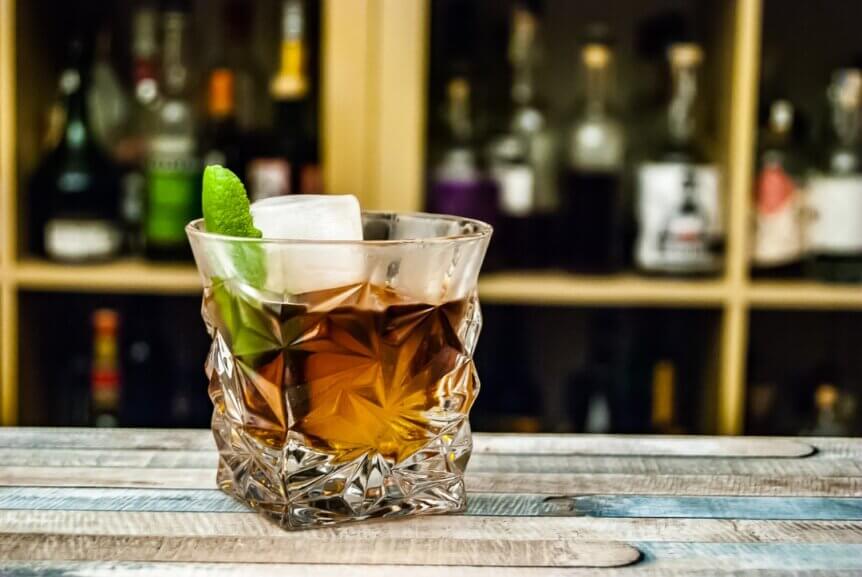 Did you know the earliest iteration of tequila dates back to the time of the Aztec civilization circa 1000 B.C.? This makes tequila one of the oldest spirits in the world. Tequila is derived from the agave plant, but how it’s processed has changed slightly since the Aztecs first introduced this type of alcohol to the world.

There are a few different types of tequila existing in the world today. In this article, we’ll explore the differences between reposado vs añejo, and explain how each gets made.

Before we dive in to the difference between reposado and añejo, let’s explore a little bit of the history behind the liquor.

The earliest version of tequila may have stemmed from an ancient civilization, but it wasn’t until the 1500s that the tequila distillation process really got underway. By the mid-1700s, tequila began to be commercially produced in the small town of Tequila, located in the state of Jalisco. This eventually led the way for tequila to become a global powerhouse in the spirit industry.

Much of the tequila today is still produced in Jalisco, with global sales of the agave-based liquor raking in billions of dollars worldwide.

What is añejo tequila?

In Spanish, añejo is the word for aged or vintage. Regarding tequila, añejo refers to the amount of time which tequila is aged in oak barrels after it is distilled. The aging process for añejo tequila ranges anywhere from 1 to 3 years and is the longest aged variety of tequila. The oak barrel is what gives añejo tequila its distinctive yellow color.

Reposado and añejo tequila do carry a few differences:

In general, añejo tends to be smoother and sweeter. Reposado tends to have a more mild oak flavor, as it stores in much larger oak barrels.

When would you want to use reposado or añejo? It depends on preference. Reposados are excellent for cocktails like margaritas or tequila sours. Añejo tequila is recommended to drink neat or on the rocks.

The aging process for both reposado and añejo is actually the final part of the production process. There are six stages to the production of tequila: harvesting, baking, juicing, fermenting, distilling, and aging.

1. During the first step, the blue agave plant is harvested using a knife to cut the leaves of the plant away from the piña (the bulb).

2. Upon harvesting, the piña gets cooked within 24 hours in either a traditional brick oven or large stainless steel oven.  Steam is injected into the ovens which sets off a chemical process by which complex carbohydrates are then converted into fermentable sugars.

3. After baking, piñas are shredded and crushed to extract the juice that will ultimately become fermented. This sweet juice that gets extracted is called mosto. This mosto is extracted either by a mechanical shredder or the more traditional way of a large stone wheel.

4. The fermentation process will turn the mosto into ethyl alcohol, which leads to the tequila spirit. It gets combined with yeast and water in order to ferment in large tanks.

5. Fermented mosto is then distilled. The distillation process purifies the liquid and concentrates the alcohol. The distillation process for tequila typically happens in two stages. One in which a cloudy liquid gets produced (called ordination) and the second in which a clear tequila gets produced. This clear tequila is considered another type of tequila: blanco.

6. Finally, the resulting tequila must be aged. As mentioned above, this aging process differs. For reposado, the tequila ages for 2 months to 1 year. For añejo tequila, the aging process is anywhere from one year to three years. The version of tequila called extra añejo ages for three years plus.

The aging process is what gives tequila its color. The longer the product ages, the more color the product will have. As far as taste, the condition of the barrel in which the product is aged will have an effect on the final taste. French or American white oak barrels that have been used prior for other liquors such as whiskey or bourbon are used to age tequila.

In addition, the barrel itself can affect the taste of the tequila due to previous use, age, or even due to burnt or toasted interiors.

Whether you’re looking to unwind with tasting notes of vanilla in an añejo tequila on the rocks or enjoy a mellow, oaky reposado tequila cocktail, there are many ways to enjoy this longstanding liquor.

When comparing reposado vs añejo, it’s merely a matter of taste. Each offers its own unique flavor profile and way to enjoy a tried and true beverage that’s been around for millennia.

Northeast Barrel Company carries a large selection of high-quality, premium barrels perfect to impart the right balance of complex flavor to your product. If you’re ready to bring your product to the next level, our quality barrels can help. We’d love to hear from you – contact us today!