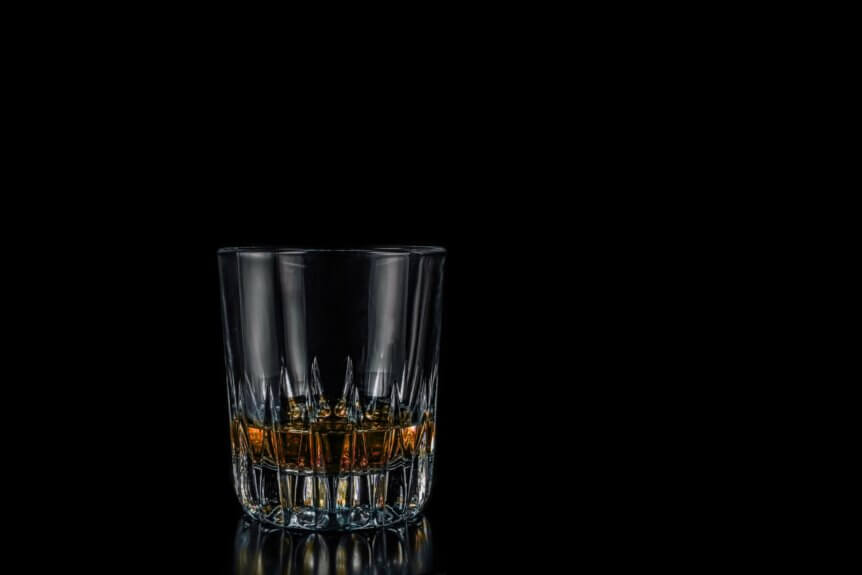 What comes to mind when you picture the Caribbean? For most, it’s probably some combination of white shores, palm fronds swaying in a sea breeze, and strong rum cocktails.

It’s an appealing image that has become synonymous with rest and relaxation since the 1950s. You can get the theme park version of that experience from your local tiki bar. But rarely do these establishments take full advantage of the wealth of libations the Caribbean has to offer.

A notable option you might not have considered is Jamaican overproof rum. It’s a drink with a centuries-long history that’s experiencing a resurgence in popularity right now.

To learn how best to utilize and appreciate it, let’s take a look back at its storied past and modern uses.

You may already know that the best Jamaican rum is held in higher esteem than many of its Caribbean counterparts.

One of the factors that sets it apart is its lengthy fermentation period. Most rums are only fermented for a few days, with cheaper brands, in particular, wanting to produce as much product as quickly and cheaply as possible. Jamaican rum is fermented for weeks on end.

Jamaican rum is then distilled in “pot-stills”, a special process that helps produce a high ester product, and then often put into oak barrels to age. Aging the product for a long time will produce a dark Jamaican rum, whereas a white Jamaican rum might skip the barrel-aging step and go straight to bottling.

So that’s how Jamaican rum is produced. What makes it “overproof is its alcohol content.

Traditional “at-proof” sprits were 50 proof, meaning they were half ethanol by volume. “Overproof”, then, is when a spirit exceeds that threshold. But why would it be deliberately produced over the standard limit?

It’s thought that the reason for overproof rum’s existence stems from the realities of shipping cargo back during colonial times. If you double the amount of alcohol in your product before transit and then cut it back down to its intended limit at your destination, you’ve doubled the amount of sellable cargo you can haul on a single trip.

That was probably its original purpose, at least. This is also why white rums were most commonly subject to the process, as they were considered cheap export products and to this day still retain the image of being a “working man’s drink”.

But over time, overproof rum became sought after in its own right.

What led to the increased popularity in overproof rum? No one can say exactly why by merit of it being so long ago, but the most commonly accepted answer is that sailors took to nipping a cask or two on their long voyages and took a shine to it. From there it became a staple of dockside taverns that catered to seafarers before finally catching on with everyday landlubbers.

Over time it became so popular that it passed into official practice, with the English navy instituting a daily allowance of rum for every sailor to make their water rations more palatable. Hence we get the term “grog”, arguably the first-ever rum cocktail.

Fortunately, we’ve come a long way since the days of grog, and now over-proof rum is a staple of any decent cocktail bar.

A History in Cocktails

Though rum would always be a staple in the Caribbean, its global popularity would wane over the coming centuries with its production and export dwindling in kind. Its fortunes would be reversed, however, thanks to the tiki boom of the 1950s.

Many young men of the time had traveled throughout the Pacific during World War II, and the tiki boom was a direct attempt to capitalize on the sense of fascination and adventure they associated with exotic locales.

Iconic bars and clubs like Trader Vic’s and Don the Beachcomber would set the standard and are credited with creating many now-standard tiki drinks. More than a few of these tiki cocktails would find a use for overproof rum.

The Zombie is a great example. Purported to have been invented by Don the Beachcomber himself, the classic recipe calls for a mix of dark rum, white rum, overproof rum, and even absinthe, among other, lighter additives.

In recent years, there has been a bit of a tiki revival, with enterprising bartenders taking advantage of overproof rum’s unique flavors.

For example, a bartender might make a Mai Tai that cuts uses one part white rum to one part overproof rum. The result is not only a more potent cocktail but one which integrates the latter’s unique flavors to produce a new cocktail experience.

The unique taste that Jamaican overproof rum imparts is coming back into style, however its uses are not limited to cocktails exclusively.

Following the trend of bourbon barrel-aged libations coming into vogue, the same thing is happening with rum barrels. Using rum barrels to age your beer, wine, or spirit can impart distinct flavors that would be impossible to acquire otherwise. To try your own experiments in barrel aging, check out the Jamaican rum barrels we have in stock right now.